This whole class, it’s just bullshit every week. It’s one critic after another wringing their hands about the state of criticism. Nobody can ever quite say what’s wrong exactly. But they all know it’s evil. They all know ‘corporate’ is a dirty word. And if somebody is having fun or getting rich—disgusting! Evil! And it’s always the death of this and the death of that. And people who think they’re free aren’t ‘really’ free. And people who think they’re happy aren’t ‘really’ happy. […] Here things are getting betting for women and people of color, and gay men and lesbians, more and more integrated and open, and all you can think about is some stupid, lame problem with signifiers and signifieds. Like, the only way you can make something bad out of an ad that’s great for women—which you have to do, because there has to be something wrong with everything—is to say it’s evil to be rich and evil to work for a corporation. 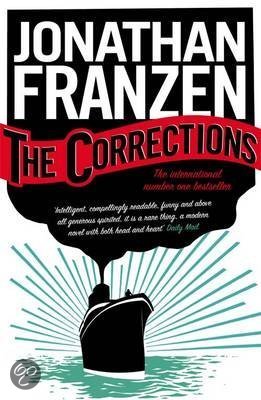