At the smaller tables in the three room younger scholars gather for purposeful discussion or to entertain the numerous visitors to the university who, faithful to an established academic tradition that makes movement a substitute for thought, travel to Cambridge in pursuit of some scientific or literary enterprise which, too often, has only a ritualistic aspect. Older professors, quite a few retired members of the faculty and those with no particular luncheon companion for the day go to the long table. All hope that in the course of the meal they will pick up some interesting or even useful information; in this they are frequently disappointed. The daily exchange runs generally to personal history and anecdotes, these being at Harvard, as elsewhere, a major teaching resource. In past times when Harvard professors returned from service in Washington – with the State Department, the Pentagon, the OSS or less reputably with the CIA or the Labor Department – the recapture of their public achievements in face of extreme bureaucratic or legislative error often served as primary lecture material for a term. Students were thought to be impressed. 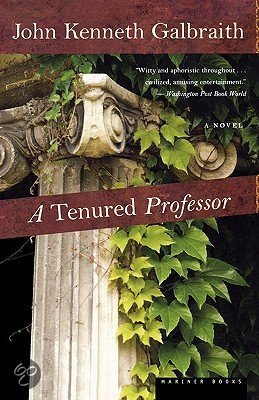